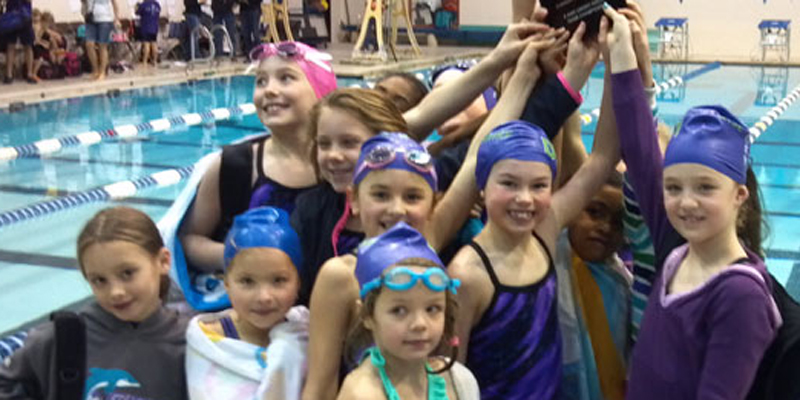 The DEFY Dolphin’s Swim Team is a competitive YMCA and USA program. Competitors must be members of the Down East Family YMCA. Contact Matt Montgomery at [email protected] for information.

Matt has been on the DEFY coaching staff since 1998. He has been the Head Coach since 2000. He coached the Ellsworth High School Team from 1998-2002. Matt was named the Maine State YMCA Coach of the Year in 2010 and 2013. Before moving to Maine, Matt coached for the Blue Marlin Swim Team of St. Croix, USVI and the Carderock Springs Cudas in Bethesda, MD. He is currently the Age Group Chair of Maine Swimming and serves on the Technical Planning Committee.

Zach is a DEFY graduate who competed for 4 years at the University of Maine, Orono. Zach was an assistant Zones Coach for Maine Swimming in 2013 & 2014 and was named Maine Swimming’s Assistant Coach of the Year in 2014.

Jim has been with DEFY since 2006. He is also the Ellsworth High School and was Class B Coach of the year in 2013. Jim is active with Maine Masters and coordinates the YMCA Swim Lesson Programs. 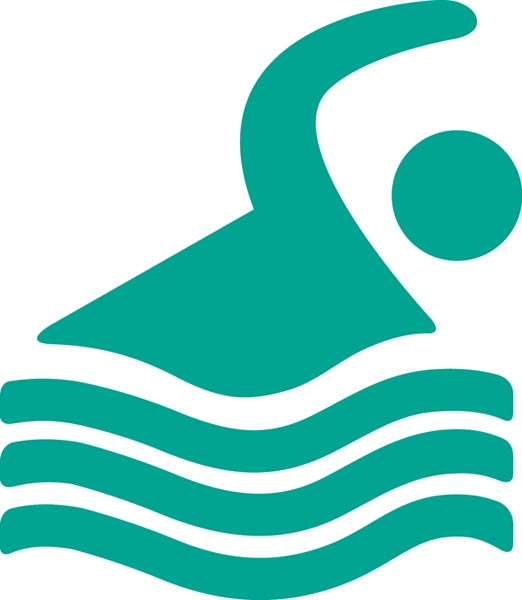